It’s always said that Berne is a city of music and bands. This usually relates to the amount of Swiss bands that sing in the Swiss German language and more specific in the Bernese German dialect, as the bands Züri West and Patent Ochsner to mention the most famous ones. But as much as a lot of famous Swiss bands come from this town, there is also plenty of other music created in cellars and warehouses. Like Alternative music. 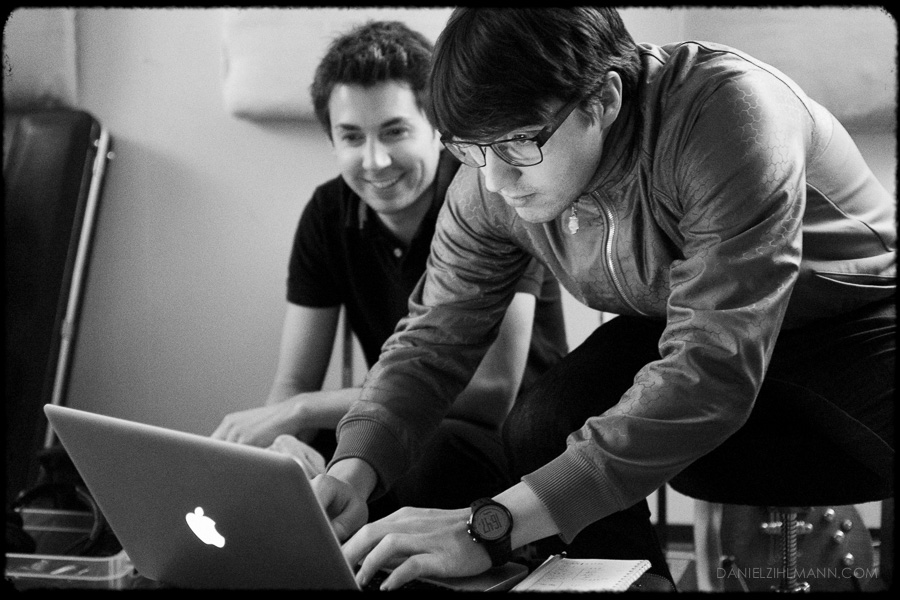 This weekend I was not following a bride & groom with my camera, but a percussions recording session in a warehouse music studio instead.

Recording artist Sebastian Portillo is currently working on his new alternative music album, the third one after the debut album “Utopia” (2008) and “From Here To The Stars” (2012). Percussionist Cyril Lehmann performed big time and everyone was really happy with the results. You should definitely check Sebastian Portillo‘s music out! 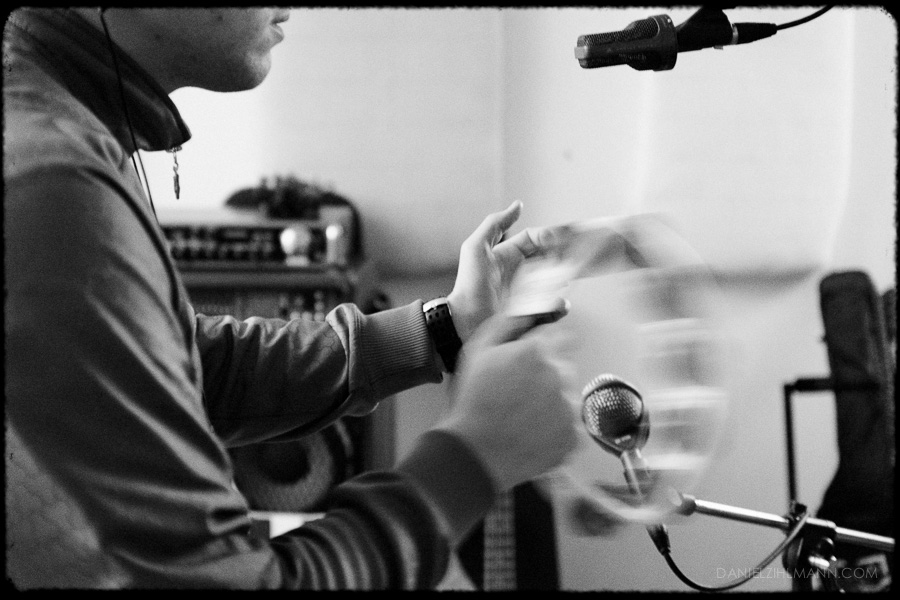 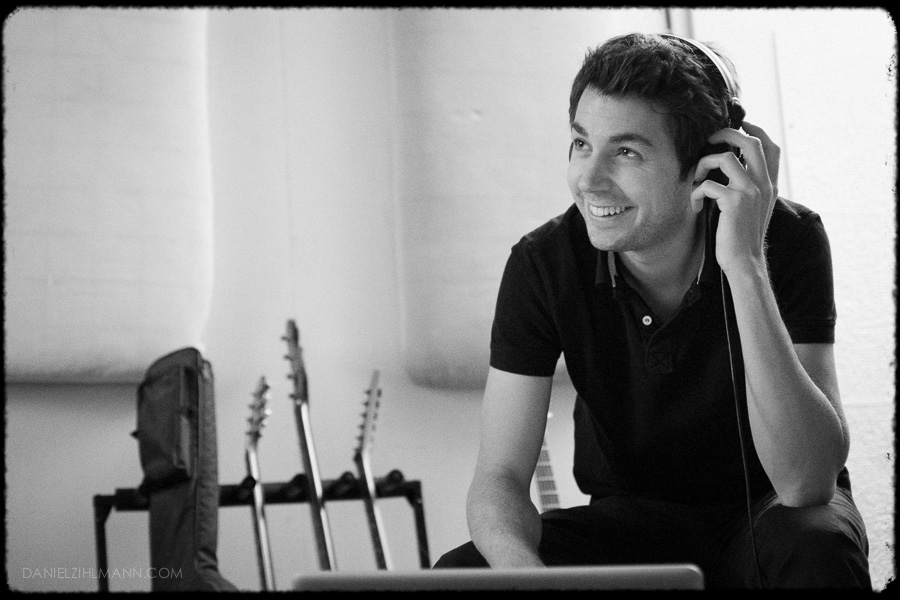 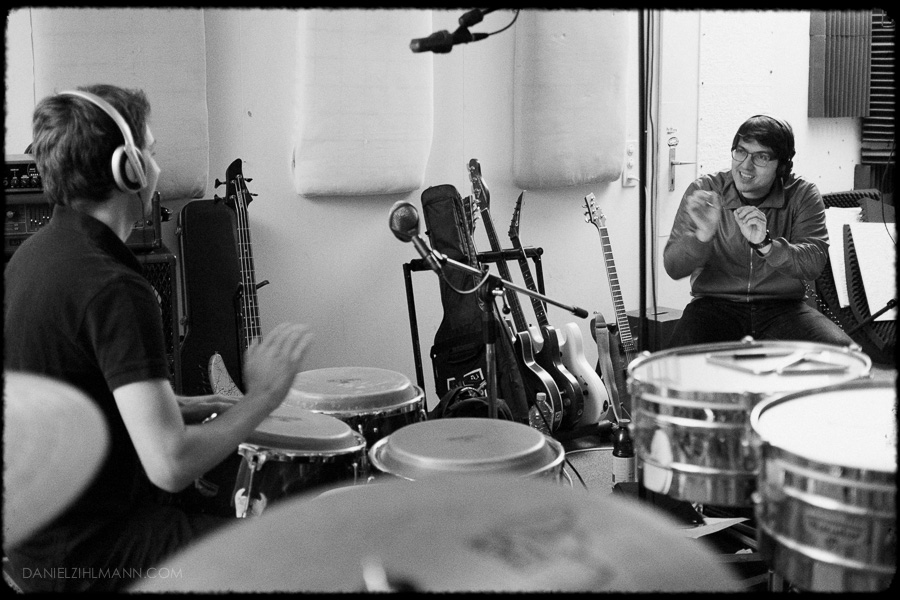 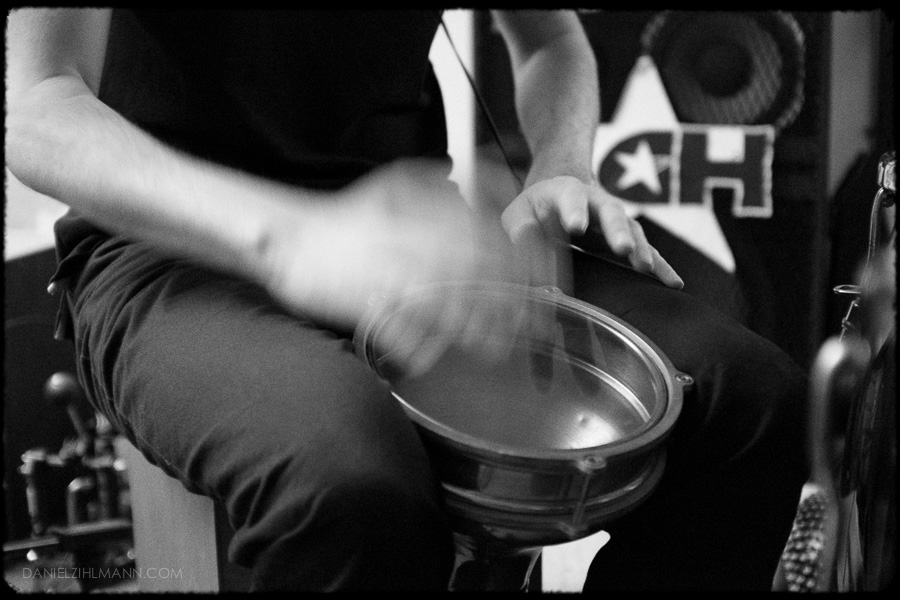 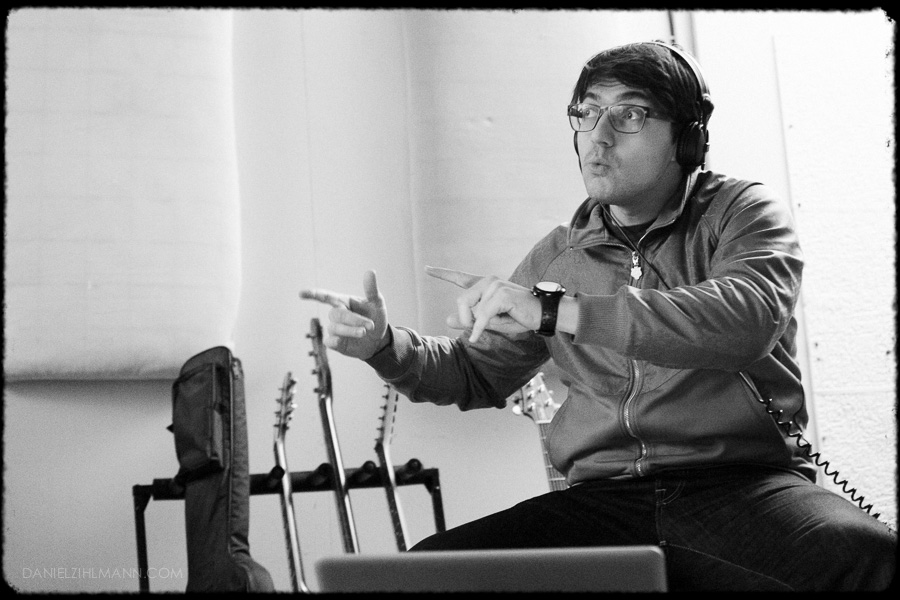 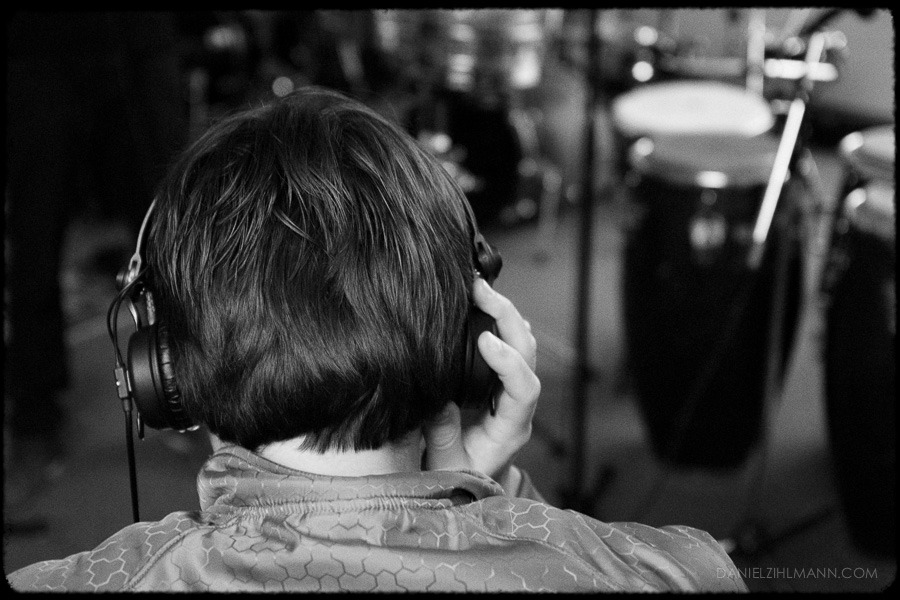