It was a beautiful sunny and warm spring day in New York City. Perfect to wander around and photograph a relaxed engagement session with Sophia & Rolf. As it was not my first trip to New York I know the city quite a bit and have some ideas where I would like to shoot. But when it comes to photograph a couple session I always first ask the couple what they like to do together and where they spend their time. Any hobbies, any favorite places to go? This gives me an idea of who they are and how I can photograph them so the pictures will really have a special meaning to them. 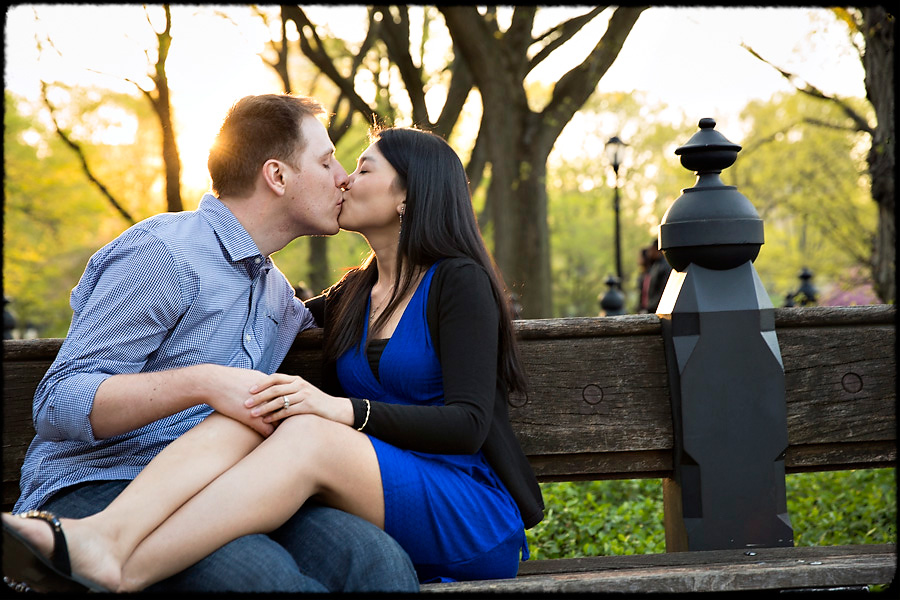 After checking out Battery Park, which was Sophia & Rolf’s first choice, I did some location scouting the day before. Quickly I noticed that this might not be the best place to go as there was heavy construction working going on at the time. Letting them know my thoughts they immediately decided to start the photo session at Times Square and later move on to the Central Park to catch the last rays of sunlight. 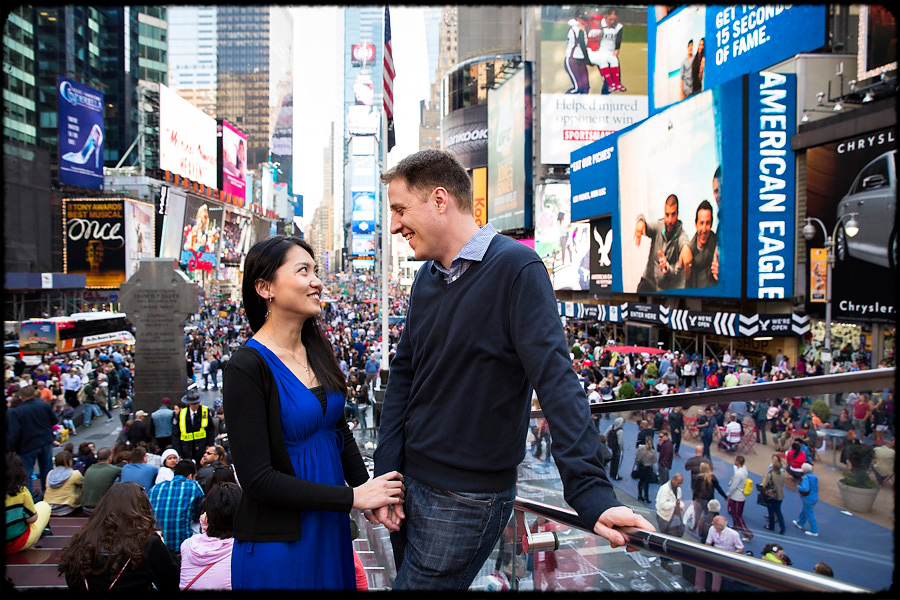 Sophia & Rolf both came to the States for their studies and that’s where they finally met each other, at the university. Later they moved to New York, which was an important step in their life, and so it was meaningful to also feature some typical spots of the city in the pictures. 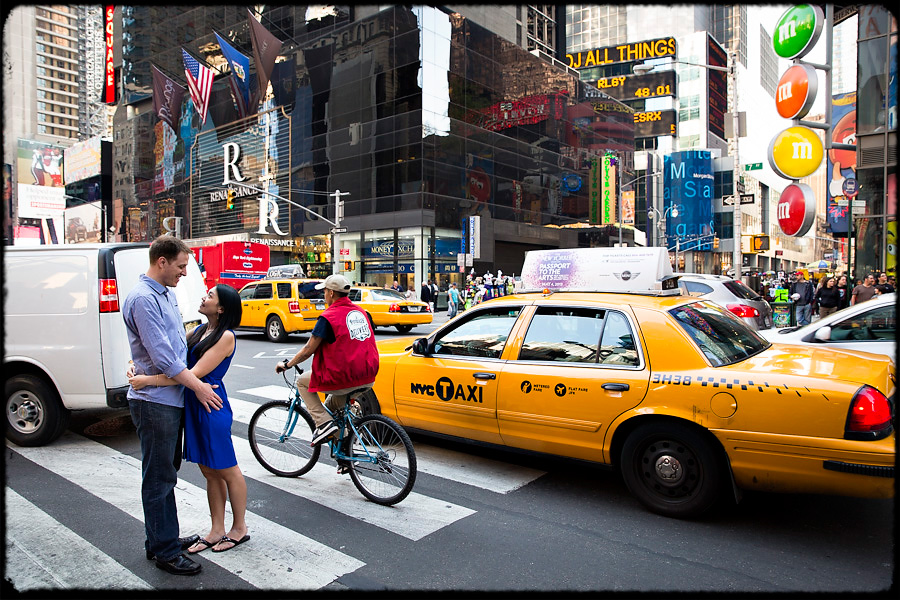 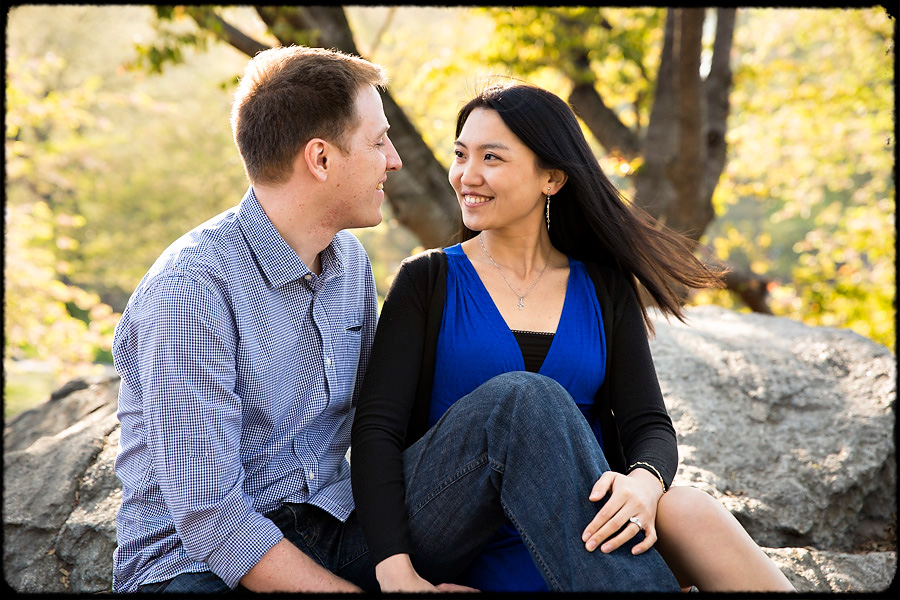 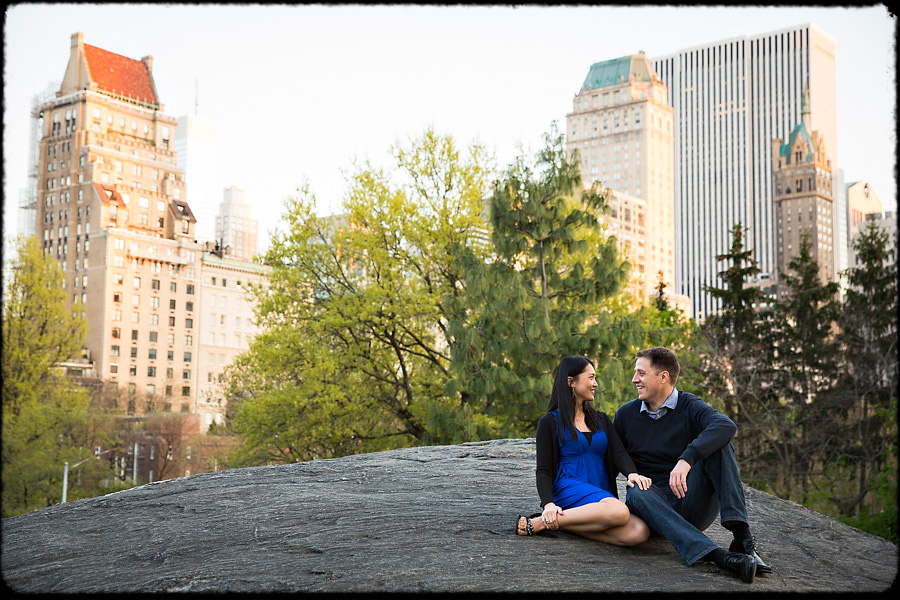